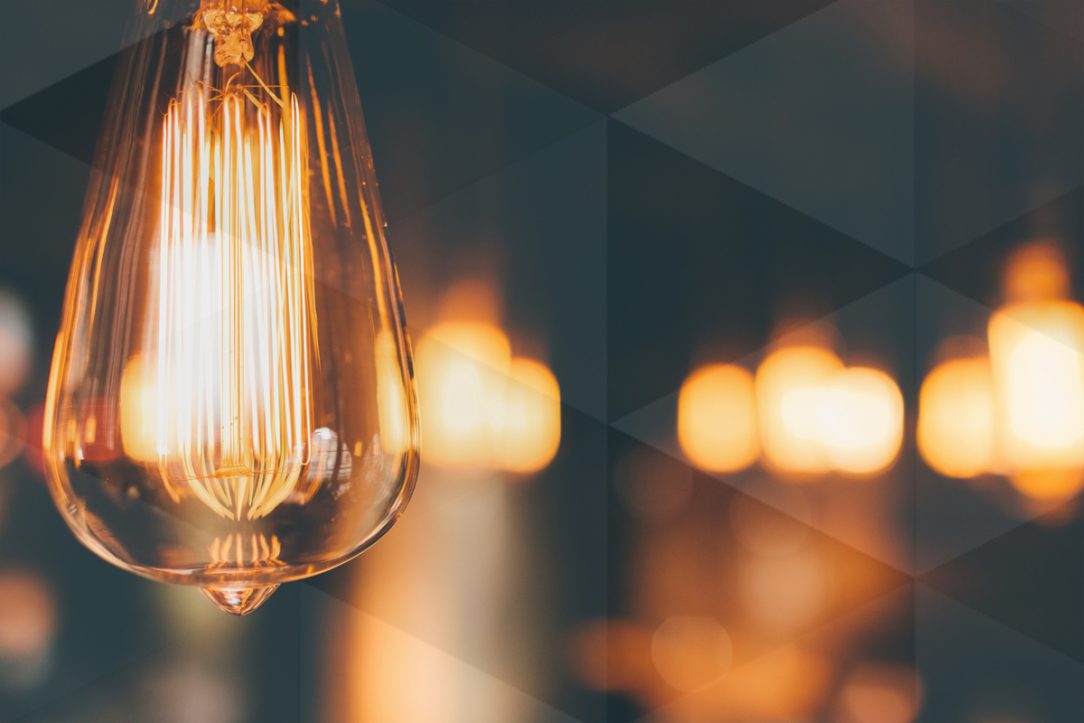 The next time you sense a need for something new, before looking to other churches, perhaps look to your own, and become the lead innovator.

We can be proud of the fact that before the foundation of the world, God’s plan included Blacks in the process of reconciling the world unto Himself.  When the church accepts this truth from Scripture, all Christians can praise God and celebrate black heroes of the Christian faith.

Dr. Tim McKnight about the influence Billy Graham had on his ministry and the lessons he learned from life and work of one of the greatest evangelists in history.

The recent election of President Donald Trump has caused even the most apathetic voter to take sides. Political factions feverishly debate issues and people seem to protest perpetually, all while the media spins out of control. Political correctness abounds on social media and everyone has an opinion. Christians engage in the harsh and abrasive rhetoric without regret. Young and old … END_OF_DOCUMENT_TOKEN_TO_BE_REPLACED

Tim McKnight addresses reactions to bans on refugees and challenges Christians to be consistent in their outrage and speak out for persecuted believers.

(Originally appeared in the October edition of the Baptist Courier as “Kingdom Focus: From All Tribes and Peoples and Languages.“) Growing up, I had the privilege of living in West Berlin, Germany during the Cold War (1981-1986). While in Berlin, my family attended Berlin Baptist Church, an international church whose members came from England, Lebanon, Vietnam, Indonesia, Eastern Kentucky, Georgia, Germany, … END_OF_DOCUMENT_TOKEN_TO_BE_REPLACED

As an older Old Testament professor, occasionally I’ll receive random emails asking for the translation of certain English phrases into Hebrew. When I do, I can typically predict reason for the request: Tattoos are becoming increasingly common among the younger generation of believers. Some well-intentioned Christians have attempted to buck the trend by mustering biblical texts that seemingly prohibit the … END_OF_DOCUMENT_TOKEN_TO_BE_REPLACED

It hasn’t been long since a 31-year-old pastor in Mount Dora, Florida, set the record for the longest sermon ever preached. Pastor Zach Zehnder of Cross Church began his quest on a Friday and by Sunday had preached for 53 hours and 18 minutes. I have to assume he has no deacons at Cross Church, or they would have pulled … END_OF_DOCUMENT_TOKEN_TO_BE_REPLACED

Count me among the millions of readers who have been blessed over the decades by the writing and ministry of J. I. Packer. His some 300-plus essays, articles, and books, such as Knowing God, have made an impact on innumerable lives, mine included. So, when it was recently revealed that the nearly ninety-year-old Packer had lost his vision and would … END_OF_DOCUMENT_TOKEN_TO_BE_REPLACED