The church has been and continues to be the cornerstone of the African-American community, and preaching provides the foundation for the African American church. Unfortunately, scholars have limited access to the records of the Black pulpit, and many existing recordings of the great African American pulpit voices are not available to a wide audience. No such library exists.

To respond to this need, Clamp Divinity School of Anderson University is launching the Center for the Study of African American Preaching, which will provide a treasury of scholarly resources on the subject and will proceed with protecting this legacy by digitizing and making available the great African American pulpit voices of the past century.

The Center has three primary purposes:

To encourage scholarship in the study of the history and nature of African American preaching, including the development of dissertations and scholarly articles on the topic.

To develop a publicly-available resource library of digital recordings of well-known African American preachers, for use for both study and inspiration.

Dr. Dante D. Wright I has served as the Senior Pastor of Sweet Home Baptist Church of Round Rock  in Round Rock, Texas, for over 15 years. Dr Wright loves studying the field of homiletics; he is an avid reader and an advocate for social justice and racial reconciliation.

Dr. Wright worked as the wide receiver coach at Hofstra University, Hempstead, New York; and has worked on the coaching staffs of: University of North Texas, Northwestern State University, and Arkansas State University. Although coaching was his passion; his call into the gospel ministry proved even more powerful. 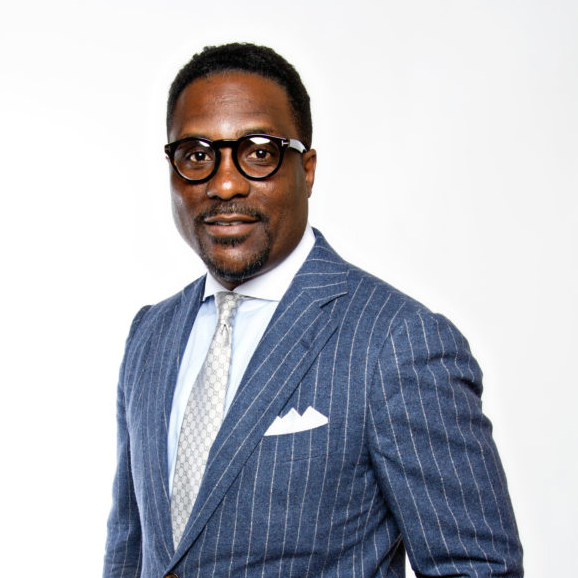 “Preaching may be confrontational sometimes, certainly exhortatory, but it should have an added sense of the majesty of life, the glory of its possibilities, and the greatness and glory of God. It’s saying something, but it’s saying something in a glorious way.”

In order to make the vision for this Center a reality, we seek the support of key leaders who believe in the power and the future of the African American pulpit. Our goal is to raise $200,000 over the next five years, which will enable us to establish the Center, begin the acquisition of scholarly materials, begin digitizing materials for public access, and provide initial support for promising future scholars.

You can be part of this important effort. Your gift of $5,000 – either as a one-time gift or giving $1,000 each year for the next five years – will help us in establishing the Center and advancing its mission. And with your gift or commitment of $5,000, you will be designated a Fellow of the Center for the Study of African American Preaching, which will include special invitations to events sponsored by the Center and access to the study resources collected within the Center.

Even if you are unable to become a Fellow of the Center, your gift of any size will help to advance the mission of this important project.

Make a Contribution or Pledge

Submit a recording for review.

If you would like to submit a recording or media (tapes, CDs, etc.) for consideration in the Center for the Study of African-American Preaching, fill out the following form and we will be in contact with you regarding your submission.

The center will return any non-digital media resources upon digitization.