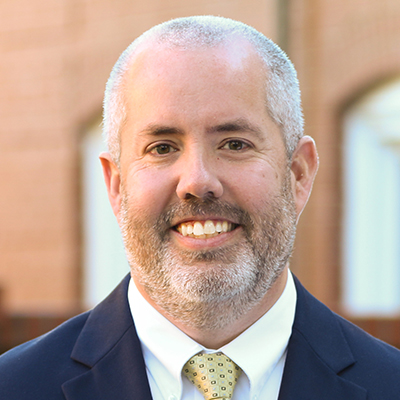 Associate Dean of the College of Christian Studies

A native of Austell, Ga., Dr. Bryan Cribb came to Anderson University in 2010 following a five-year tenure at Brewton-Parker College in Mt. Vernon, Ga. Dr. Cribb holds a BA in political science and a BS in mathematics from Furman University in Greenville, S.C. After being called into the ministry, he received his Master of Divinity in Biblical and Theological Studies and his Doctor of Philosophy from The Southern Baptist Theological Seminary in Louisville, Ky. His primary emphasis in PhD work was Old Testament theology, with minor areas of study in New Testament theology and Old Testament languages.

Dr. Cribb is married to Elizabeth, and they have three sons—Daniel Luther, Josiah John, and Nathanael Bryan. Elizabeth is an RN and certified lactation consultant, who also holds a master of divinity degree from Southern Seminary.

He currently serves as the Preaching Pastor at New Prospect Baptist Church in Anderson, SC, and in the past, he has served in several interim and associate pastoral roles. 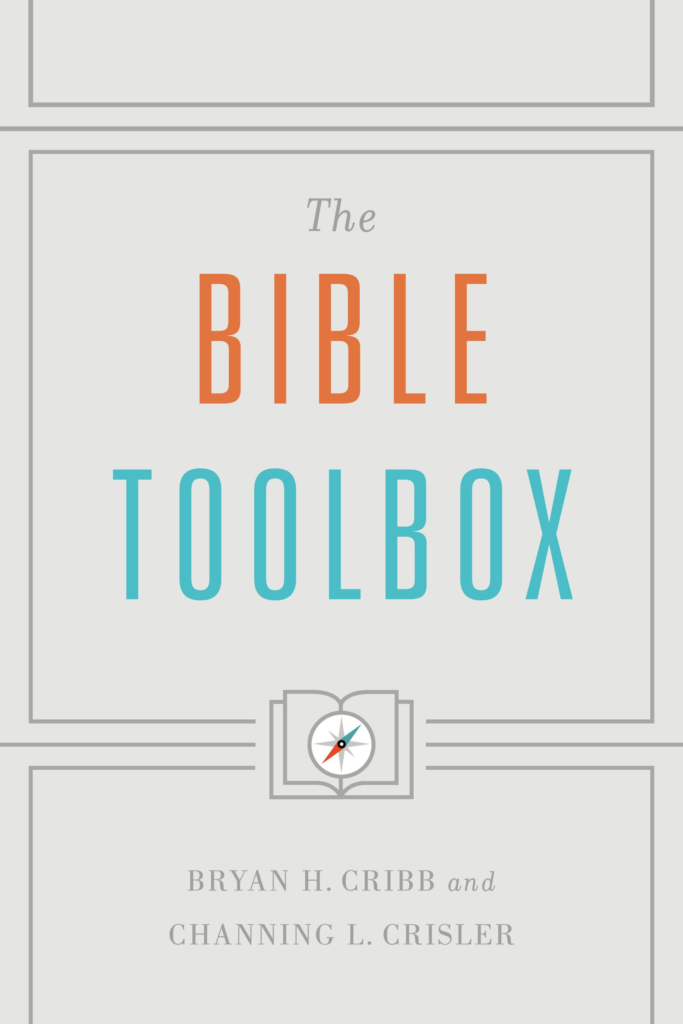 Speaking on the Brink of Sheol: Form and Message of Old Testament Death Stories

In addition to the publications below, Dr. Cribb also assisted Daniel I. Block in editing a volume of essays entitled, Israel: Ancient Kingdom or Late Invention? (Nashville: Broadman and Holman, 2008), and he has presented papers at multiple conferences. In addition, Dr. Cribb has written nearly 100 articles for Baptist Press, and he has had articles published in more than 15 state Baptist papers.

Why I Teach at AU

Though my calling is teaching at a Christian college, my passion is the local church. I truly believe that these two are and should be integrated, for it is through the training of God-called ministers at institutions like Anderson University that the church may be edified and our Lord glorified. My prayer is that the students who train for Christian ministry at AU will have this same passion for the Bride of Christ.

My goal in teaching is three-fold: To engender within the students a love and passion for God’s inspired, inerrant Word—all of it, including the Old Testament. To enter into and invest in the lives of the students, for through them our future generations and the church itself can be influenced for Christ. And to encourage the students in not only intellectual achievement, but also in Christian discipleship, discipline, and humility, so that the entire person is trained.

The Fellowship of the King

How to pray, “Hallowed be Thy name”

Our Own Progress as Pilgrims

Taking Up Your Cross

Praying in Preparation to Preach

Faith and Action When God is Silent

Redeeming the Time by Reading

The Shema and Church Health