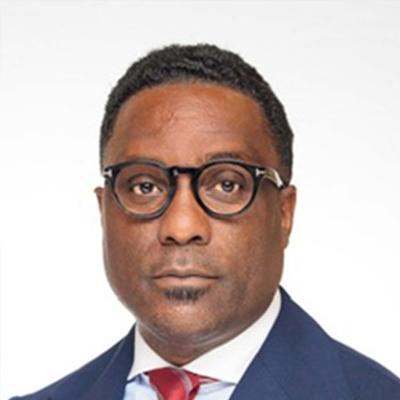 Dr. Wright is an Assistant Professor of Christian Studies at Anderson University. Before coming to Anderson, he served as an adjunct professor at Criswell College, Midwestern Baptist Theological Seminary, and Anderson University.  He is currently in his 18th year of service as the Senior Pastor of Sweet Home Baptist – The Pinnacle of Praise in Round Rock, Texas.

Dr. Wright’s extensive ministry and service include membership and leadership among many notable Boards of Directors and organizations, including the election as Vice-President and Recording Secretary of the Southern Baptist of Texas Convention, as well as serving as a member of the Progressive National Baptist Convention, Inc., Academy of Homiletics, Criswell College Board of Trustees, Evangelical Homiletical Society, and the Omega Psi Phi Fraternity, Inc.

Dr. Wright is a husband, a father, and a friend.  In his spare time, you will find him reading or watching football.  He is devoted to preaching and teaching the Word of God in both the sanctuary and seminary. 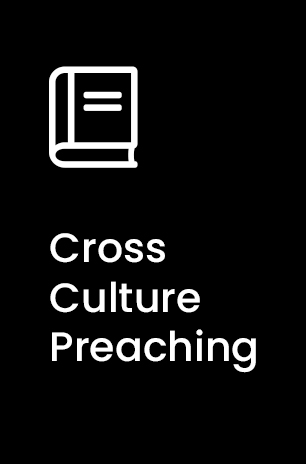 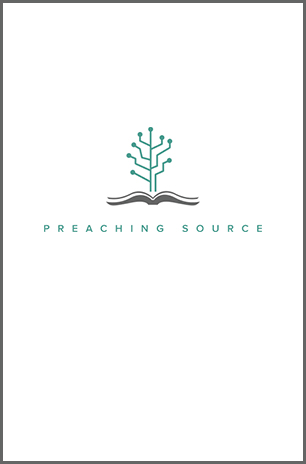 The Majesty of God in African American Preaching 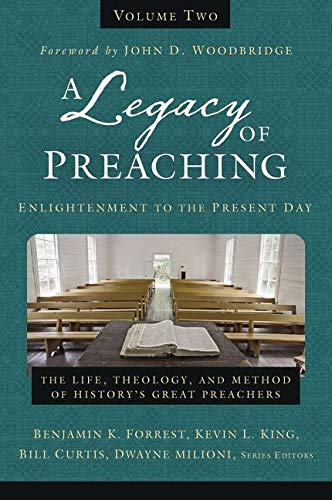 Transitioning a Traditional African-American Baptist Church in a Postmodern World 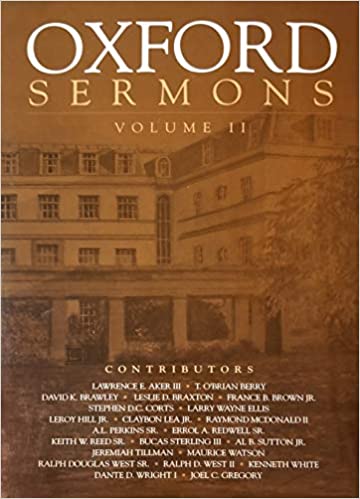