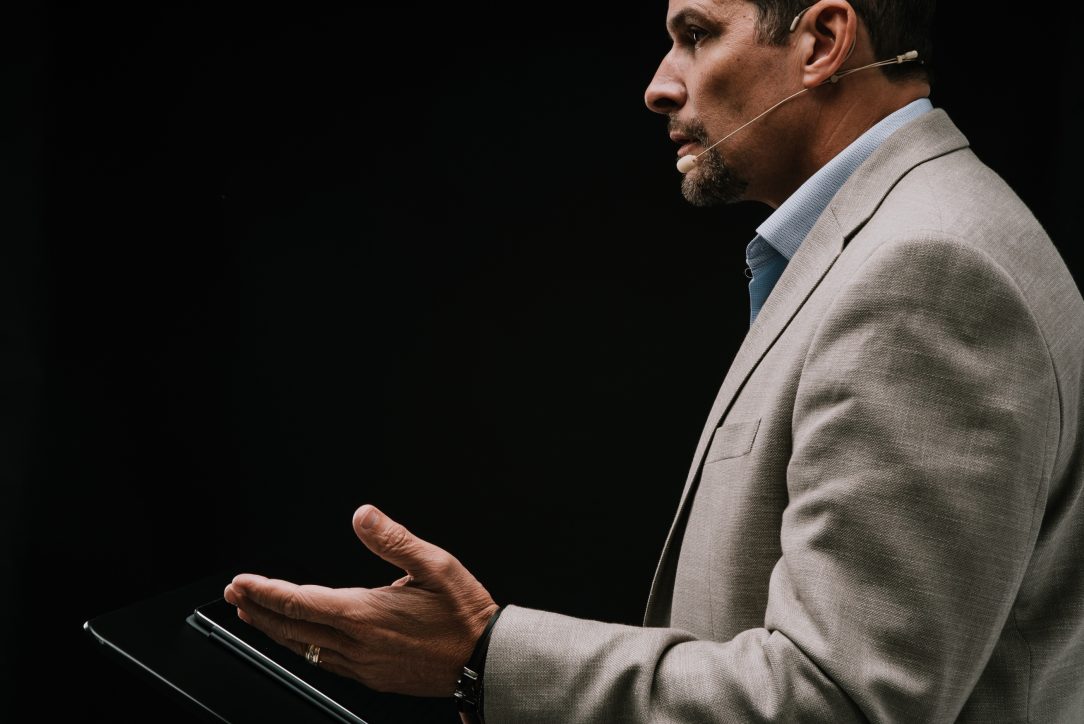 Back in my graduate school days at Florida State University, there were times when a crowd would stand in the rain for more than three hours, yelling and cheering, caught up in the excitement of a Saturday night football game. (Please note, this was back when FSU played actual collegiate-level football.) I don’t recall anyone insisting that it was necessary to reduce college football games to two 15-minute halves because people lose interest.

Media commentators regularly comment on how NFL games are getting too long, with the average game length now standing at three hours and 12 minutes. Of course, the official game length is 60 minutes, and the actual time the ball is in play is about 11 to 12 minutes, but who would want to do without all those commercial time outs and inevitable video replays? Nevertheless, people still line up to pay absurd prices to attend NFL games – this year, the average price for a NFL ticket is $391, which is a further reminder of why I don’t attend a lot of NFL games.

In other words, if we enjoy something we don’t mind it running long. So tell that to the Pope.

Ten minutes? As a Baptist preacher who listens to a lot of other preachers, I readily acknowledge that most of us can’t clear our throats in ten minutes. Ten minutes is about the length of a good introduction. Most of the folks in my congregation take about eight minutes just to find the sermon’s scripture text in their newly-digital Bibles.

I grew up with a pastor who regularly preached for 45 to 55 minutes, but none of us minded because he was such a compelling communicator. I’ve heard other preachers who were long past their expiration date after 15 minutes. It’s not how long you go; it’s what you do with the time.

Nevertheless, here are some handy suggestions for reducing the length of sermons:

I suppose some good advice on the topic comes from HB Charles, who says, “The goal should be to preach long enough to faithfully treat the text and short enough to effectively communicate to the congregation.”

Meanwhile, somebody should invite Pope Francis to an NFL game.