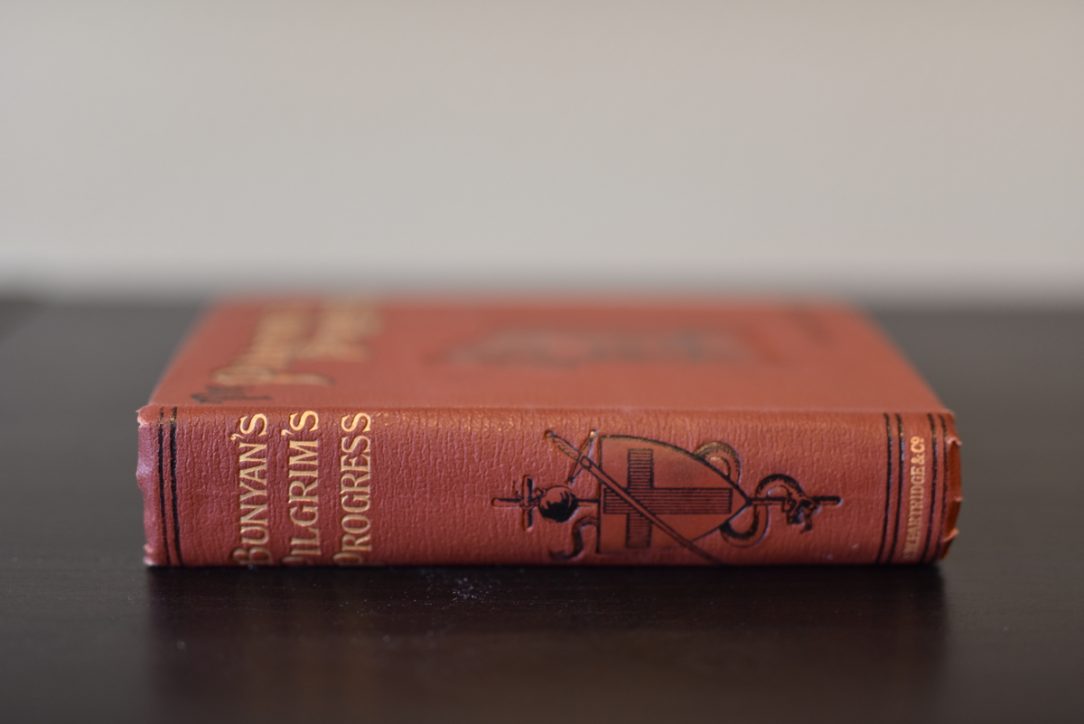 Recently, the family and I watched the 2019 movie interpretation of one of my favorite Christian classics—John Bunyan’s allegory, The Pilgrim’s Progress.

This animated film missed some of the key points of the story and embellished a few scenes in order to add some unnecessary flare. But overall, this visual adaptation was well-done.

Of course, as with any movies based on classics, the film will never match the book. Such is especially the case for Bunyan’s timeless allegory of his own journey to the Celestial City. Indeed, few tales match this one—a story penned in the late 1600s by Bunyan while in jail in Bedford, England, for illegally proclaiming the Gospel as a non-conformist Baptist preacher.

Apparently, millions of readers throughout the last few centuries agree. The book has never been out of print, it has been translated into more than 200 different languages, and many recognize as the most significant work of religious, theological fiction ever written.

As we watched the movie though, I was once again struck by the power of Bunyan’s story—in part, because the journey of Christian, the main character representing Bunyan himself, is our own journey as believers.

Leland Ryken explains: “The title by which most people know the book is Pilgrim’s Progress. But the author, John Bunyan, called it The Pilgrim’s Progress. That makes a difference, changing the focus from a specific person (with the word pilgrim assuming the quality of a personal name, as with such a character as Evangelist from the story) to every pilgrim (comparable to the phrase “the Christian”).” In other words, we join Christian—and Bunyan—on his same pilgrimage.

For instance, do these quotes from Christian sound familiar?

How about Bunyan’s account of when Christian loses his burden (representing sin, shame, guilt, and the curse before salvation) from his back at the cross? “Just as Christian came up to the Cross, his burden loosed from off his shoulders, fell from off his back, and began to tumble down the hill, and so it continued to do till it came to the mouth of the sepulcher. There it fell in, and I saw it no more!”

Or how about Christian’s perspective on suffering, made all the more poignant given Bunyan’s own persecution and imprisonment? “Dark clouds bring waters, when the bright bring none.”

Or how about Christian’s understanding of this world and sin versus the pleasures of God, Christ, and heaven? “To go back is nothing but death; but to go forward is fear of death and life everlasting beyond.”

Or again, “I seek a place that can never be destroyed, one that is pure, and that fadeth not away, and it is laid up in heaven, and safe there, to be given, at the time appointed, to them that seek it with all their heart.”