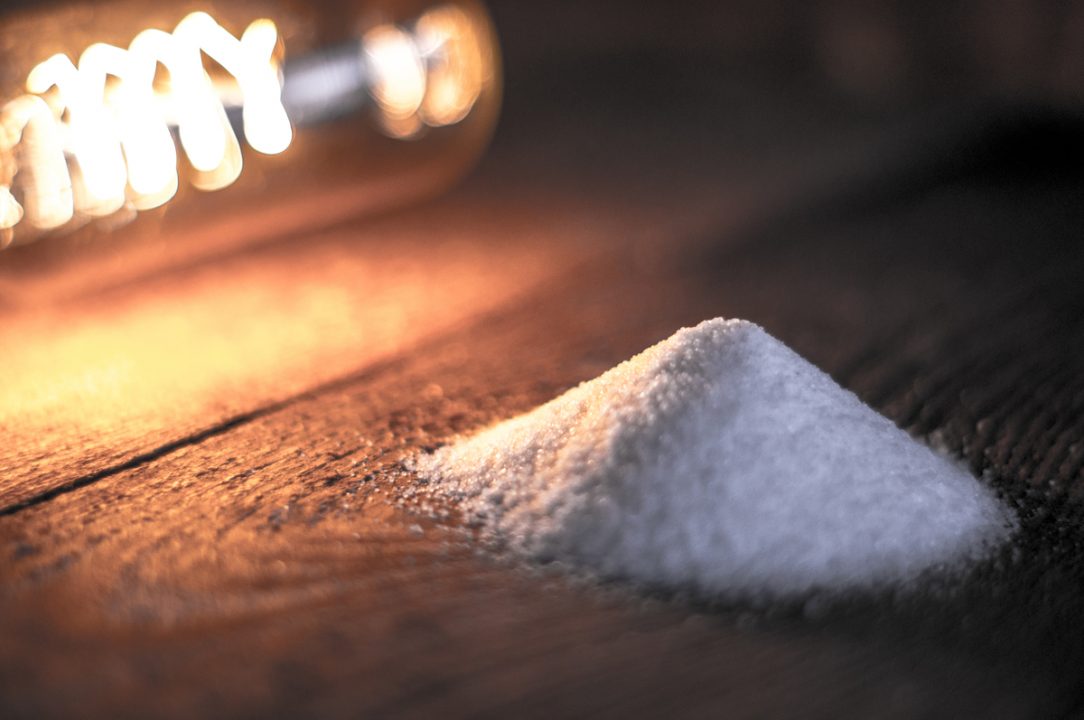 In my role as an preaching pastor at a local church, I’m currently preaching a sermon series entitled, “What Jesus Really Taught.”

Honestly, all of the messages in this series have proven both challenging and convicting to me personally. But I found the passage from a recent Sunday, Matthew 5:13-16, also profoundly encouraging.

Jesus’s words here demonstrated that we as God’s new covenant community of faith can make a world-wide impact for the glory of God—enlightening and sanctifying the world with the Gospel.

I thought the most helpful and hopeful part of this passage is a singular verb, “are.” You ARE Salt. You ARE Light.

No, speaking to this crowd of mostly Jews in the Sermon on the Mount, Jesus says “You are.” And so are you.

“Salt and light” is a present tense description of the “state of being” of God’s new covenant people. This is who we are by nature, because of Christ in us.

Think of how this promise would have impacted Jesus’s original audience. Keep in mind who Jesus is addressing. Jesus’s audience included mostly the Galilee poor—hard-working artisans and agriculturalists. These were not the movers and shakers of Roman society.

The religious leaders of the day deemed them disposable, unimportant pawns. The forgotten. And yet, Jesus says, “You are all integral to my mission. You all, as part of my new covenant people, can have a sanctifying and enlightening effect on the world.”

Those Jews in Jesus’s audience were important parts of His mission. And so are you. You have a purpose in life. You have a significance.